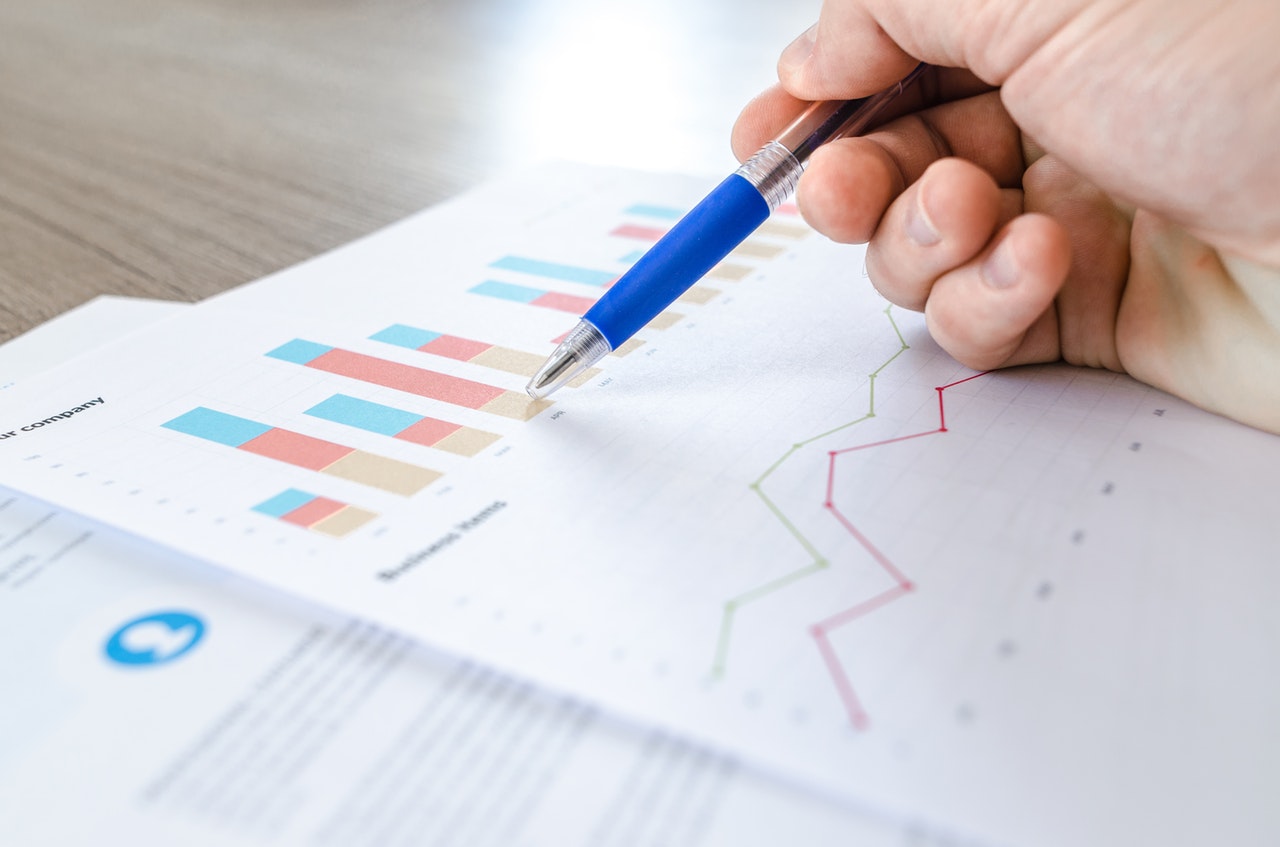 A very prestigious, but also new, set of awards

The National Centre for Inference Assumption and Conjecture (NCIAC) Annual Research Awards are revered and respected in the Think Tank Industry.

This year marks the first time the awards will be presented.

The award winners were announced last week in the NCIAC office, in the kitchen, as an interruption to the NCIAC Christmas Morning Tea.

NCIAC Chief Executive Officer Grace Mushroom said the awards will be a long-standing tradition, once they have been around long enough.

“The NCIAC Research Awards are an opportunity for us to recognise excellence and stamina in the field of research,” Ms Mushroom said.

“The awards highlight the potential diversity of research, with topics including science, technology, medicine, and even science.”

The awards were given to the following winners via email, along with an illustrious $20 supermarket gift card.

Most effort put into research in relation to usefulness of results

Jennifer Thalbot, Independent: Are dice more lucky on particular days of the year?

Jennifer gathered twenty years of research, rolling three sets of five six-sided dice fifty times a day, every day for ten years. She had hoped to see whether particular days of the year produced better or worse results than others, however when the results were digitised and calculated, no particular day was different enough to the average to be considered statistically significant.

While NCIAC thinks the research in this paper was quite derivative, the associated media release was well thought out, very readable, and nearly grammatically flawless. On top of that, all the web links were functional.

Award for Excellence in Research Paper Layout and Design

Not only did Thomas present his research in a delightfully readable font, and with a reasonable number of words per line, it was provided to us printed on a tasteful 120 gsm paper, with a fully designed colour glossy cover.

Testing was planned for repeated use of the lever over a three month period, with an intention to discover how many times the lever could be used before becoming less efficient. The lever broke on the first use, and therefore the research paper was able to be released two and a half months earlier than anticipated.

Best use of Excel graphs for illustrative purposes

Much to Gareth’s delight, he was able to confirm his hypothesis that bar charts are not an effective tool for displaying longitudinal data. His PowerPoint presentation was incredible.

I think this was a publication nobody expected to see!

Rognvald the Timeless Award for Most Research

Paul has reached year 25 of his continued research, measuring the pH level of his tongue daily, accurate to the second decimal place. His milestone report highlighted some of the difficulties and obstacles of such a long and arduous research process. We look forward to the next milestone report, which will be released in 2024.

NCIAC congratulates the winners of the prestigious 2019 Annual NCIAC Research Awards, and hopes for a better turnout at the awards ceremony next year.