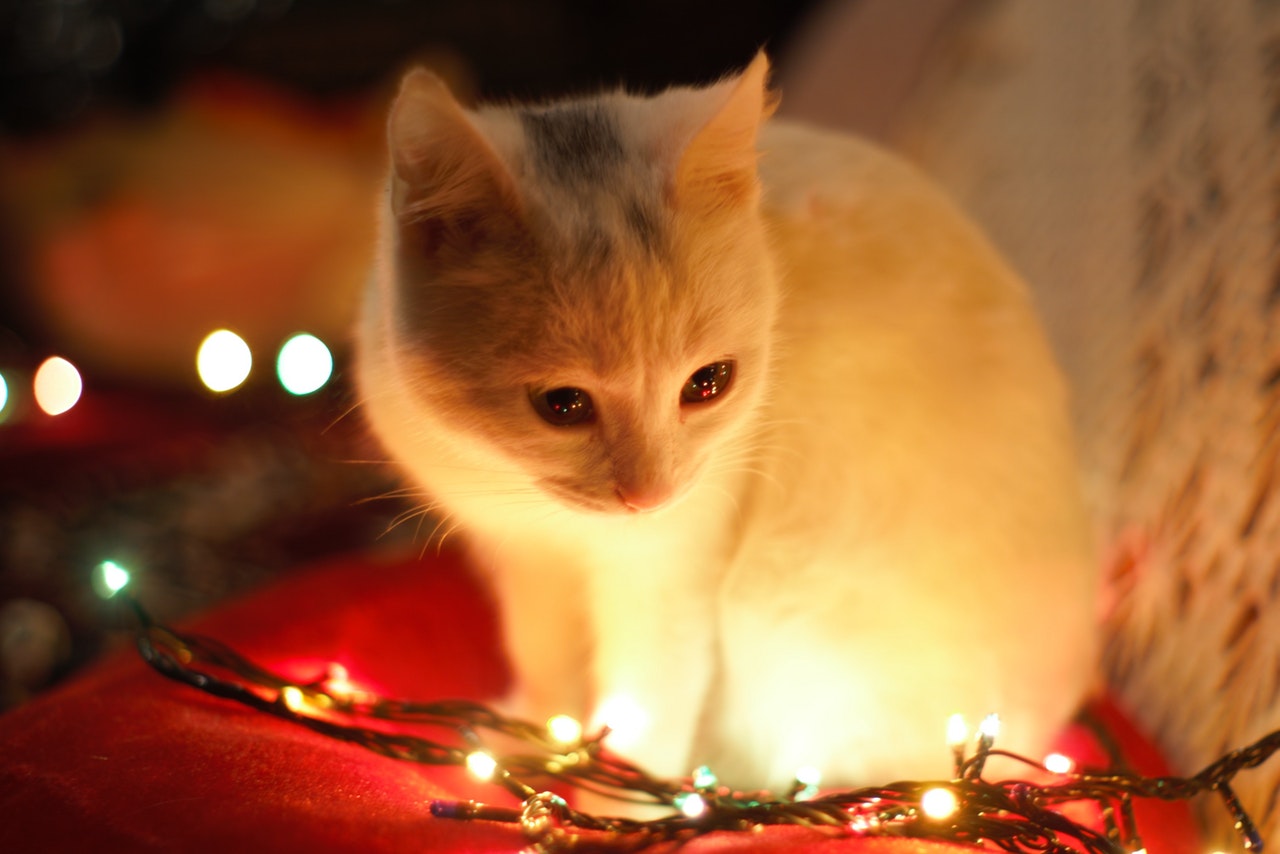 High Spirits, whilst an important aspect of both Jollity and Merrificence, are difficult to measure scientifically.

For many across the nation, Christmas is a time of jollity and merrificence. For others, it is a time for putting up with age-old traditions passed down through generations.

Many of these traditions (according to totally real data gathered by NCIAC) continue to be followed despite providing minimal enjoyment.

To this end, the National Centre for Inference Assumption and Conjecture has developed a new set of traditions, designed to scientifically maximise enjoyment, measured on the Jollity and Merrificence (JaM) scale.

NCIAC Dekthehologist Nicolas Sainz said the JaM scale was used to narrow down the sweet spot of Christmas joy.

“The JaM scale measures activities based on a number of metrics, but mostly Jollity and Merrificence,” said Mr Sainz

“Jollity is measured in Guffaws Per Ke* (G/Ke). A person who has a G/Ke reading of 1 is considered to have a standard level of Jollity, and is said to be ‘Quite Jolly’.

Some of the new traditions developed by NCIAC that scored highest on the JaM scale are detailed below (along with their average Jollity and Merrificence readings):

NCIAC wishes everybody a Christmas with a high level of Merrificence.

*About one hundredth of a day or 14 minutes.