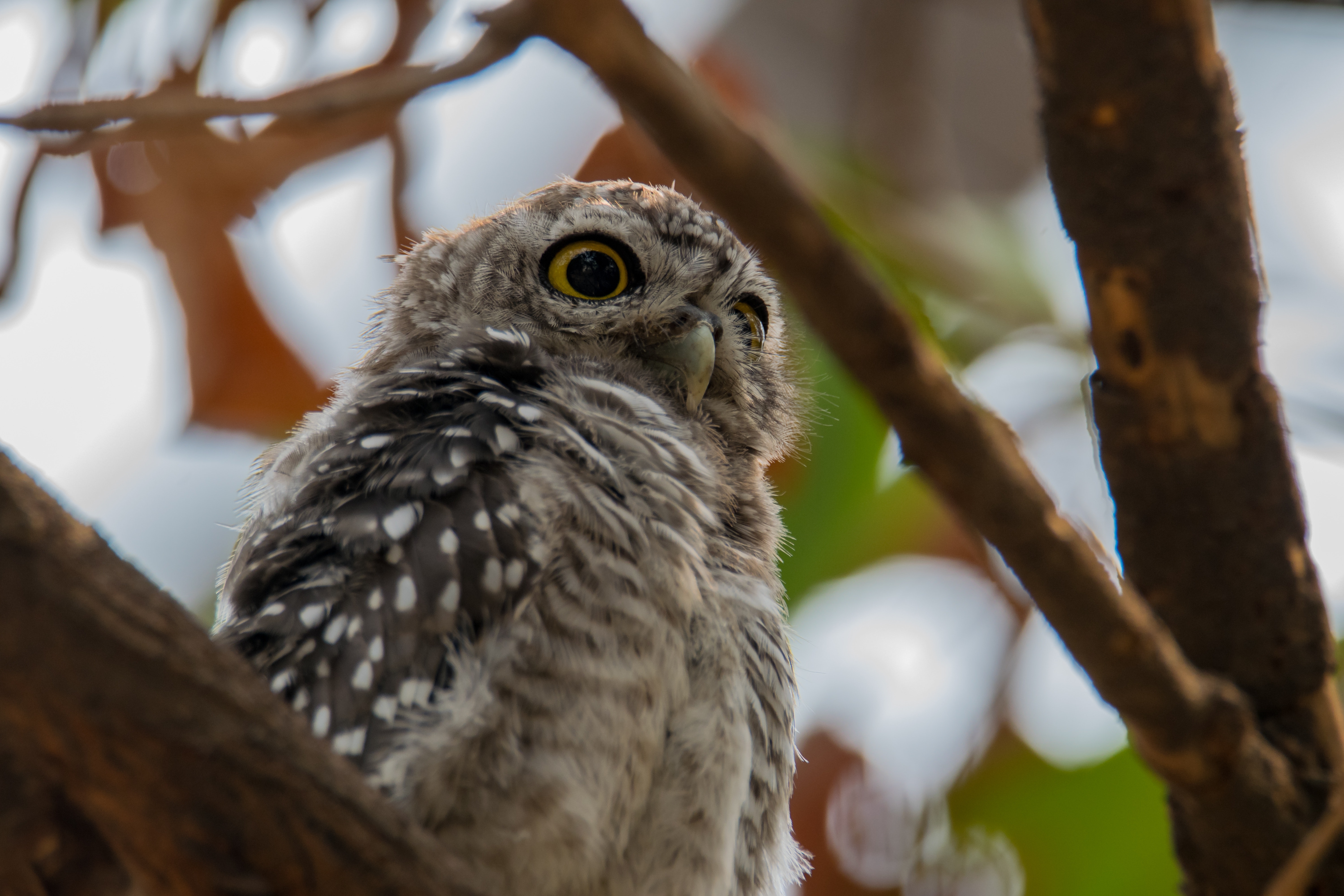 Owl have to see about that…

Puns based on the names of animals are a part of life and aren’t going anywhere, according to the Gnat-ional Centre for Inference Assumption and Conjecture.

In a recent, totally unbiased, survey conducted by NCIAC, on an enjoyment scale of 1 to 5, 80% of respondents thought animal puns were t-owl-erable (3) to won-deer-ful (5).

Only 3% of respondents said that animal puns were un-bear-able (1).

NCIAC Wordplay Supervisor Catherine Soutofthebag said that this n-ewes indicates puns based on animal names are likely to remain a part of public disc-horse for some time.

“What we see in this data is an increase of 2.3 per centage points over last year’s results,” she said.

“There is a clear indication here that public accept-ants of animal puns is growing, not reducing as clammed by animal pun dissenters.

“You can alpaca lot of meaning into an animal pun, especially puns of higher koala-ty.

“Even a terrier-ble pun can bee useful in the right context, if used whale.”

Other organisations have shunned the use of animal puns, saying that they are silly, irr-elephant and not very e-fish-ent.

Ms Soutofthebag said organisations that disallow animal puns are out of tuna with popular culture.