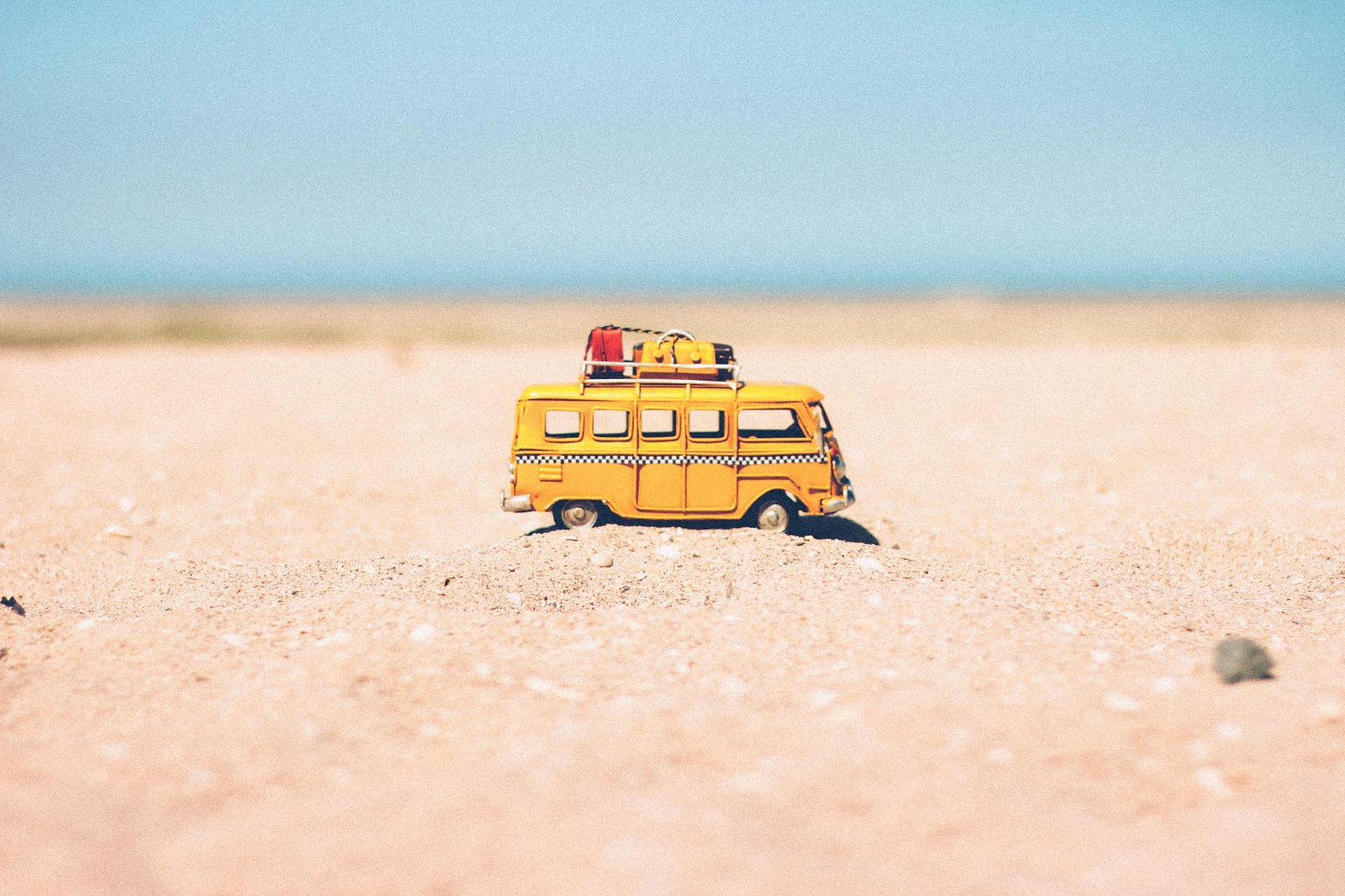 Can we at least just agree on when Labour Day happens?

Australia’s public holidays are complicated and getting out of hand, according to the National Centre for Inference Assumption and Conjecture.

Public holidays differ across states and territories, with some holidays only taking place in certain cities.

NCIAC Chief National Person Natalie Fragrance said that while some holidays are decided by a simple “first/second Monday of given month” formula, some are highly variable and decided by such unpredictable events as full moons, sporting finals, equinoxes and the first day after the seventh time in the financial year that a wild camel is visible without any magnification to a person standing on top of a fully grown gum tree on the joint borders of three Australian states.

“We have developed a new system of determining public holidays that we hope will make things less confusing and not more confusing.

“Firstly, each month of the year now has its own public holiday. For most of these holidays, they are on the first Monday of each month.

“If different states want to call their days different things they would be welcome to, but the dates would remain the same.”