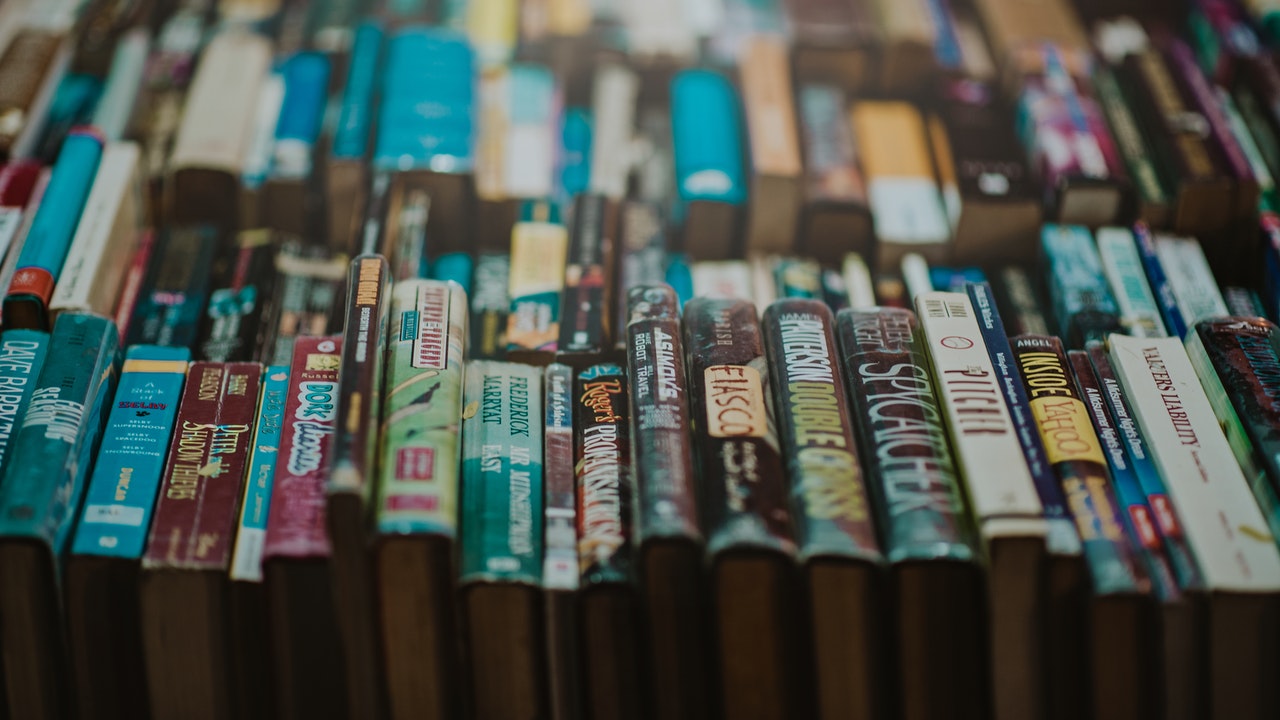 Reports of people being hit on the head by falling Lord of the Rings omnibuses* have grown over the last few years, leading to research into piles of books to be read.

Research from the National Centre for Inference Assumption and Conjecture has found that excessive piles of books we ‘intend to read’ can be hazardous for our health.

The study, which is totally real and absolutely happened, found that two in three people have piles of books they haven’t read in bedrooms, lounges, studies and hallways in their homes.

NCIAC Book Person Bob Lee-Ology said many of these piles are taller than the people who own them.

“Too many people are engaging in the potentially hazardous behaviour of convincing themselves they’ll read every Agatha Christie novel in chronological order,” said Mr Lee-Ology.

“When stacked on top of the entire Discworld series (except the ones relatives and friends have borrowed), this creates a very large pile of books.

“The result of this is a rise in the number of head bruises caused by falling books in the home.

“Agatha Christie was very prolific. She wrote a lot of books, and this makes her dangerous.”

The study, which NCIAC will totally release once the report’s illustrations have been hand drawn and scanned in by NCIAC Intern Jimmy Prosper, found that many injuries were caused by a renewed interest in books at the bottom of the book pile.

Mr Lee-Ology said the release of the 2011 film Tinker Tailor Soldier Spy, based on the novel of the same name by John Le Carre, resulted in many people attempting to pull the book out from underneath the complete works of Ursula K. Le Guin, causing several people to be hit on the head by a falling Deathly Hallows.

“We also see an increase of injuries by Star Wars Expanded Universe novels in the lead up to the release of each Star Wars film, and one man in Western Australia was injured when an entire back catalogue of Star Trek novels fell on him prior to the release of the 2009 JJ Abrams film.

“E-readers made a very brief difference in book-related injuries some years ago, but soon after a combination of spite and irony caused an actual historical high in the number of book related bonks,” said Mr Lee-Ology.

In its report, which is totally nearly finished, NCIAC recommends following through with the intention to read books, rather than letting them pile up and become an Home Health and Safety (HHS) hazard.

Either that, or store them in a bookshelf.

Photo by Min An from Pexels

*Or omnibi if you wish to be smarmy about it.