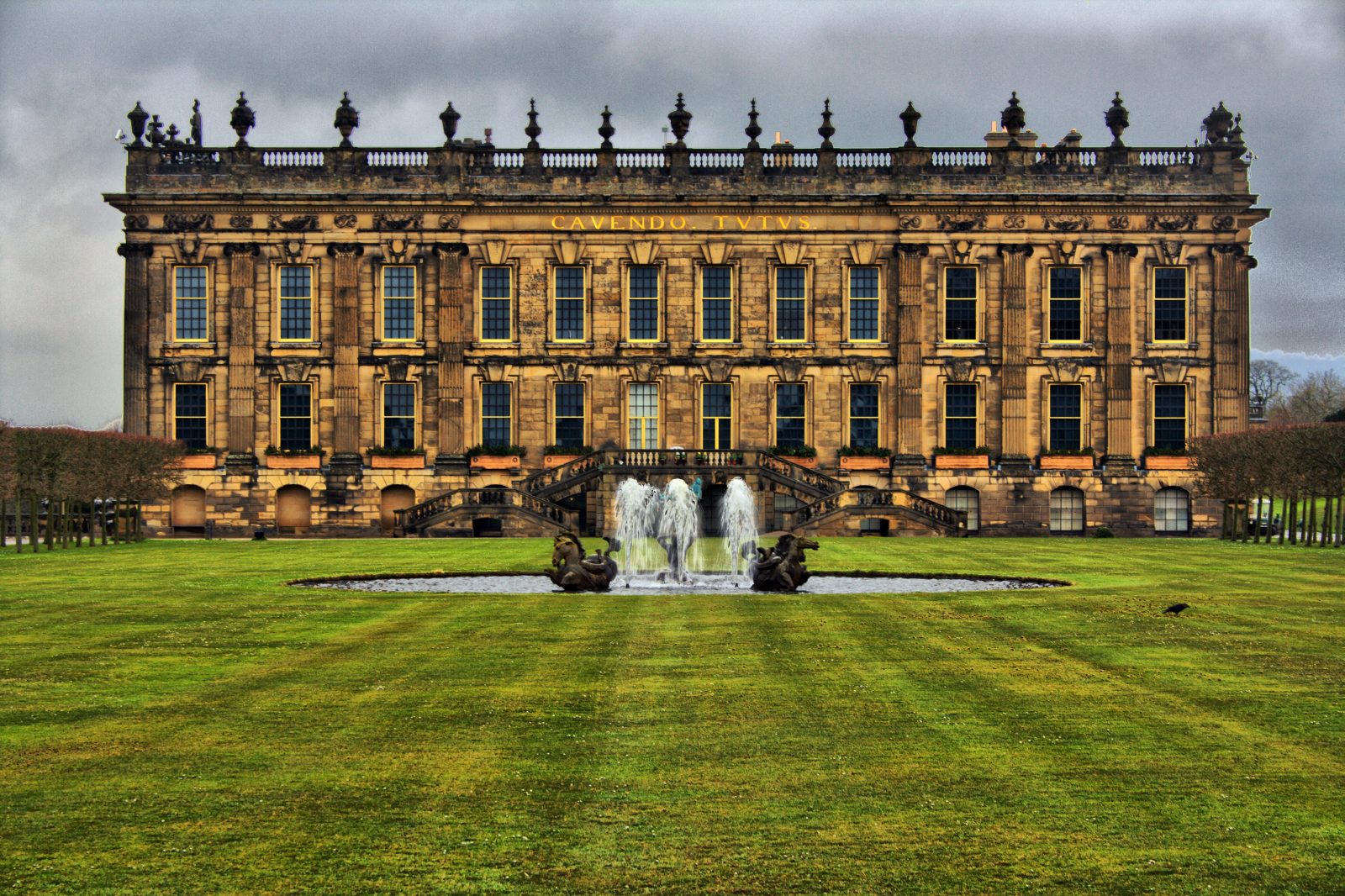 So long as he can walk through a fountain he’s Darcy to me!

The nation has been long divided on the debate regarding which is the definitive portrayal of Fitzwilliam (Mr) Darcy from Jane Austen’s novel Pride and Prejudice.

Actors Colin Firth, Matthew Macfadyen, Laurence Olivier, and even Peter Cushing are amongst those discussed in the debate.

NCIAC Chief Senior National Person Natalie Fragrance said that the debate has ravaged the nation for long enough, and it is time to call a ceasefire.

“Although I deeply believe that Colin Firth’s portrayal of Mr Darcy in the 1995 BBC Television adaptation is the definitive one, I think it is time to acknowledge that other viewpoints are equally accurate,” said Ms Fragrance.

“Even the people who go in to bat for Sam Riley’s portrayal of Mr Darcy in the 2016 film Pride and Prejudice and Zombies should be listened to.

“His performance was very un-Darcy-like in my opinion but sometimes we must set aside what we know to be correct in order to allow others their opinions.”

“Matthew Macfadyen delivered the exact level of dour and droll that I look for in a screen portrayal of Mr Darcy,” said Dr Sands.

“Helped along by the film set budgets and costume design, he brought the Mr Darcy in my imagination to the big screen, and for that I am appreciative.”

NCIAC Chief Weatherologist Hal Ibutz said that he preferred Laurence Olivier’s performance in the 1940 film adaptation of the novel.

“In my reading of the novel, Mr Darcy is an arse. Laurence Olivier captured this better than anybody else,” said Mr Ibutz.

Music Opinion Consultant Bunny Tuppence said that she considers Daniel Vincent Gordh’s performance in the Lizzie Bennet Diaries, a Youtube modernisation of the novel, to be the definitive portrayal of the character.

“Like, the fact that he doesn’t even turn up on screen for so long is so awesome right? All you have to go on for, like, ages is what other people are saying about him and that is so super cool,” said Ms Tuppence.

“And then when he does turn up he’s so spunky but also, like, a prick, for ages and it’s hard not to eventually ship him with Lizzie.”

NCIAC Chief Executive Officer Grace Mushroom said that each person is entitled to their own Mr Darcy opinions.

“The National Centre for Inference Assumption and Conjecture would like to see the nation united around their discussions of Mr Darcy, rather than divided by them,” said Ms Mushroom.

“Even those who haven’t read the book should be allowed to discuss their opinions on the matter.

“Also those who don’t like Mr Darcy at all and would rather discuss their favourite portrayals of James Bond, Queen Elizabeth I, Jack Ryan or Miss Marple.