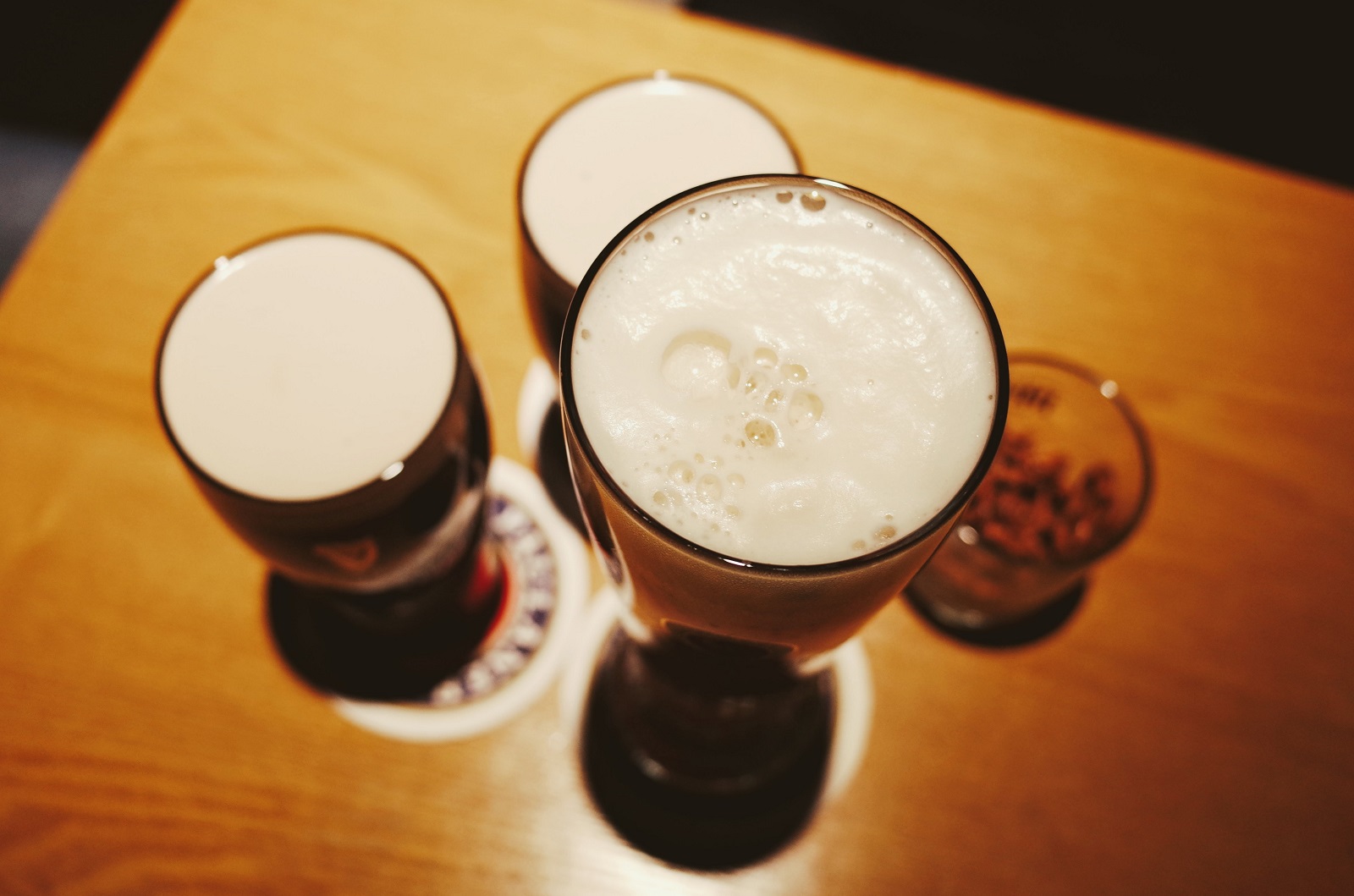 I could go for a whole Bolivian Phone Number of stout right about now.

Australians are confused about what to call the different sizes beer can come in, and they require a new national standard, according to the National Centre for Inference Assumption and Conjecture.

After a lot of research, most of which included Wikipedia, NCIAC found that although glass sizes within each major city tend to have the same names, there are no nation-wide standards for the names of these sizes.

“It is not inconceivable that a beer enthusiast from Adelaide visiting Sydney, in want of a reasonable 285ml of beer, would request a schooner of lager,” Mr Wobblecobbler said.

“In this situation, this particular imbiber of excellent yeasty beverages would be presented with a whole 425ml of the delicious chilled drink, and could very well be somewhat taken aback.

A 285ml glass of beer is called a schooner in Adelaide, a handle in Darwin, a pot in Brisbane and Melbourne, a ten in Hobart, a half-pint or middy in Perth and Canberra, and just a middy in Sydney.

In response to this finding, Mr Wobblecobbler has developed a new set of standard names for glass sizes, to be used across Australia.

“The first step in creating the new naming scheme was to more accurately translate the old fluid ounce measurements into millilitres. For example, where the 10 fluid ounce glass was previously translated into 285ml in Australia, the more accurate conversion is 295.735ml.

“With this in mind, we have developed the new names for each glass size.

“With some help from the Australian public, I hope that soon the Adelaidian visiting Sydney would be able to confidently order a Reversing Motor Vehicle of lager, knowing full well what size of drink to expect,” said Mr Wobblecobbler.

The National Centre for Inference Assumption and Conjecture will attempt to roll out the new names, which will totally make the situation better and not at all more confusing, later this year.

The new names are as follows: