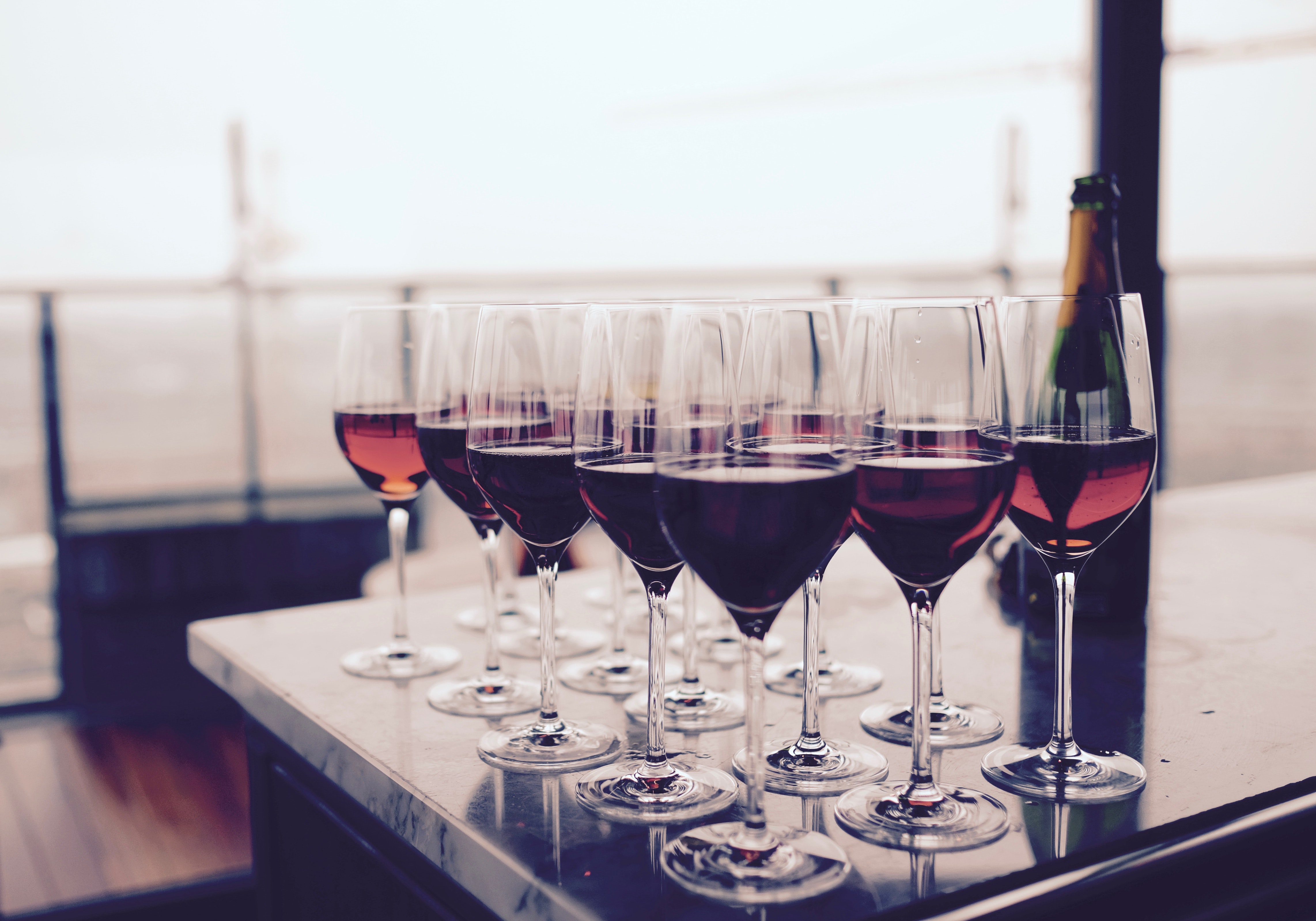 Research conducted by the National Centre for Inference Assumption and Conjecture has found that most varieties of wine experience an increase in Good-Taste-Feels after the wine tester has had four or five glasses of wine.

NCIAC undertook years of painstaking research across vineyards across Australia, in order to taste-test this hypothesis.

NCIAC’s Very Senior Vinophilosophist Isabella D’Aliscafo said that the increase in Good-Taste-Feels was measured across a variety of wines, including red, white and sparkling wines.

“The quality of Good-Taste-Feels varied greatly across all regions and wine types when each wine was only the first or second glass of wine of the day,” Ms D’Aliscafo said.

“The vast majority of wines were scored between 4.5 and 8.5 on a highly scientific Good-Taste-Feels scale when they were the first alcohol consumed for the day.

“In comparison, wines consumed after four or five glasses of wine mostly scored somewhere between 8.5 and 10, with a few reaching the distinction of scoring 11 on this scale, which I again confirm is highly scientific.”

“We have dubbed this phenomenon “the D’Aliscafo Effect,” Ms D’Aliscafo said.

The maximum value on the highly scientific Good-Taste-Feels (GTF) scale is 10. A GTF-4 is described as a wine that “certainly fulfils the criteria for being recognisably wine.”

A GTF-9 is a wine that “for all intents and purposes may be the height of wine-dom, but angels did not literally descend from the heavens blowing trumpets so one must allow space in the scale for some improvement.”

A GTF-11 is not described in the highly scientific Good-Taste-Feels scale.

“This is important work Ms D’Aliscafo is doing for NCIAC, and for Australia,” Ms Fragrance said.

“We are now in discussions over where to find funding in order to further research this phenomenon, and whether the D’Aliscafo Effect extends to liqueurs and whiskies.”

More information about the Good-Taste-Feels scale can be found at nciac.com/gtf.