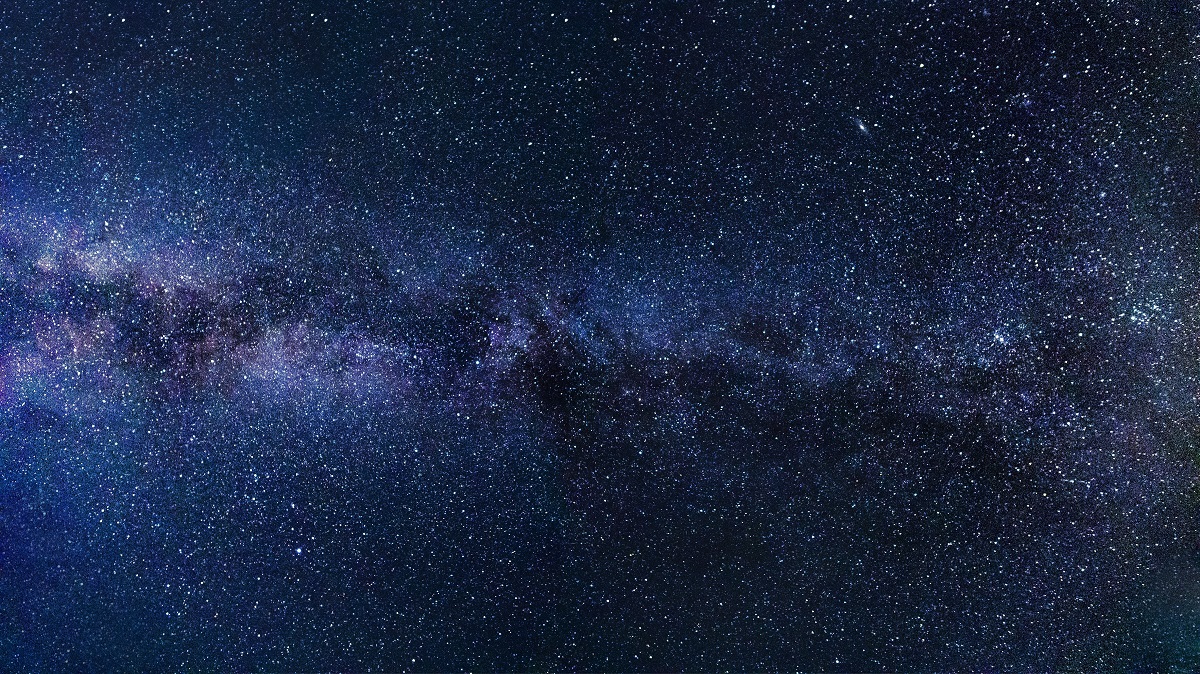 We found out by writing down numbers, and things like that

An unreleased report by the National Centre for Inference Assumption and Conjecture has today confirmed, using science, that space is actually pretty cool.

The report, which totally exists but hasn’t been released, uses science like physics, astrophysics, quasiphysics and quasi-quantum mechanics to prove definitely that space is pretty cool.

“Previously, I had made the statement that space was pretty cool based on my own intuition alone. It is astronomically great that now I can make this statement with scientific backing,” he said.

“In order to prove our hypothesis, being that space is pretty cool, we had to complete years of painstaking research. This included writing long mathematical formulae on chalkboards, and writing down very long lists of numbers.

“Some of the lists of numbers have over five hundred numbers! They’re all in the report, which you could read if it was released.

“But it’s not released.”

The report has not yet been released, pending at least five more months of approvals, according to NCIAC.

NCIAC Chief Executive Officer Grace Mushroom said that stars and things are bright and would probably make some pretty cool sounds if it was possible to get close enough to them.

“I don’t really know, but I would guess that stars go ‘neeeeoowm’ or something like that,” said Ms Mushroom.
“Or maybe they just make a loud bass sound, like that sound in all the movie trailers. You know, the ‘bwaaaaam’ sound.

NCIAC suspects that a few more years of writing numbers down would be required to know what sound stars make.